Present since millions of years in France,

The chestnut tree is nicknamed the “breadfruit tree” in our regions, and in all the countries of the southern Europe, in fact this fruit opens many possibilities of replacing wheat or cereal and can be used in many applications.

Historically the chestnut has inspired many culinary recipes, and some varieties has sometimes been used to “feed the pigs” in the farms, and … It wasn’t that long ago

Once again, this season, many chestnut producers in our department of Ardeche, supported by Mr. Stéphane LAINE, the Quality Director of Roger DESCOURS Group, very invested in the cause of the chestnut, were very happy to deliver Roger DESCOURS Group and by the same our production unit Concept-fruits the processing subsidiary, by being remunerated at the fair value of their work, it’s really the true principle of partnership and trust.

Cream of chestnuts, chestnuts in jars, frozen chestnuts, vacuum-packed for aperitif, who knows all these possibilities to awaken our taste buds.

What strong comeback for the chestnut around its multiple gastronomic possibilities, the idea and the change made its way, and it’s a long time since the chestnuts was consider in the collective unconscious as a “secondary fruit” just for feed … the pigs!

We are pleased to present a short video captured last month, after receipt of the Ardeche chestnuts crops, the sorting and grading operations before peeling, and before finding these succulents chestnuts on Christmas table to accompany the turkey and for the snack of our child’s! 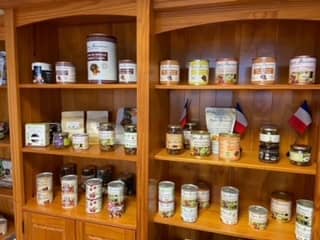 Treat you and awaken your senses with chestnuts from Roger DESCOURS Group. 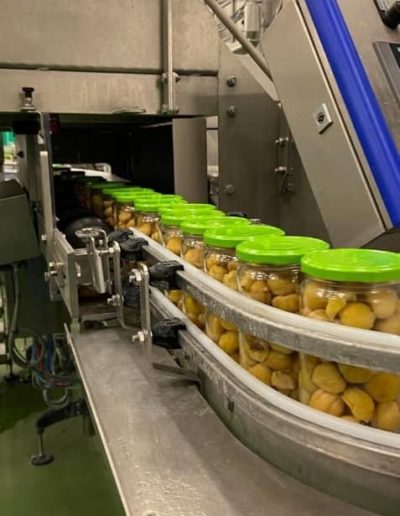 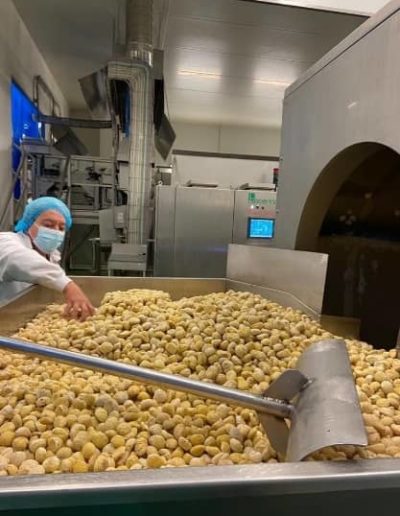 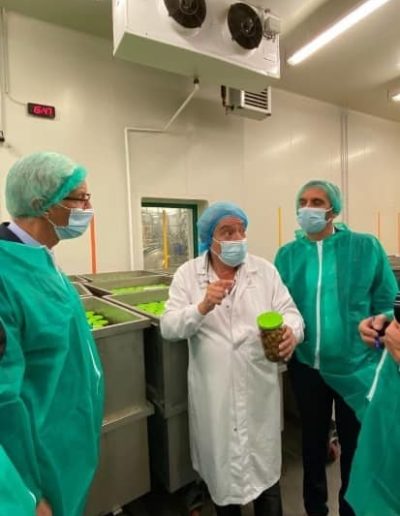 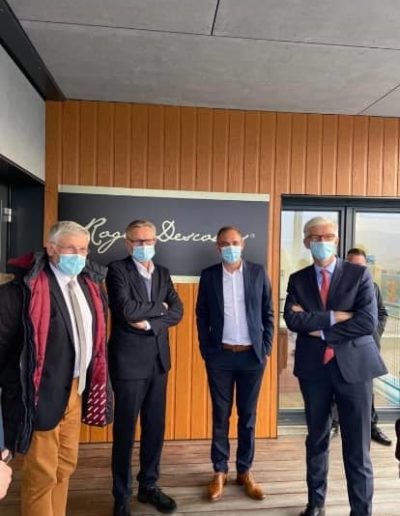