The delicious and sun-fed apricot is so popular. Its health benefits are well-known thanks to its low calories, high fibres and potassium levels that makes it a precious health ally.

The apricot tree was firstly grown in a Chinese region 4 000 years ago, then imported and introduced by the Roman legionary in Europe to Greece then Italy, 20 centuries ago.

It was brought to France much later during the 14th-15th century whereas its cultivation was only developed during the 18th century. During this time, the Americans started importing it too. Nowadays, the Mediterranean countries (Morocco, Turkey, Spain, Syria, Greece, France) remain the biggest producers.

Since last week our Moroccan friends started the apricot harvesting at DELIKEMAR.

Mr ALLAL ESSOUSSI who is the Moroccan partner of Mr DESCOURS has been controlling the quality and maturity of the apricots in the parcels with Stéphane.

These apricots are mostly CANINO variety and mainly produced as halves or pieces. These are destined for our retail or industry clients, for the jam and fruits preparation (in yogurts) markets. We also produce calibrated halves for the pastry industry.

During every crop DELIKEMAR produce thousands of tons of these succulent apricots which is why we are very happy to celebrate our Moroccan friends’ savoir-faire.

“In my childhood memories remain only one tree leaning over a river. The water freshness, the sun in the afternoon, the apricots stones and that’s it.” 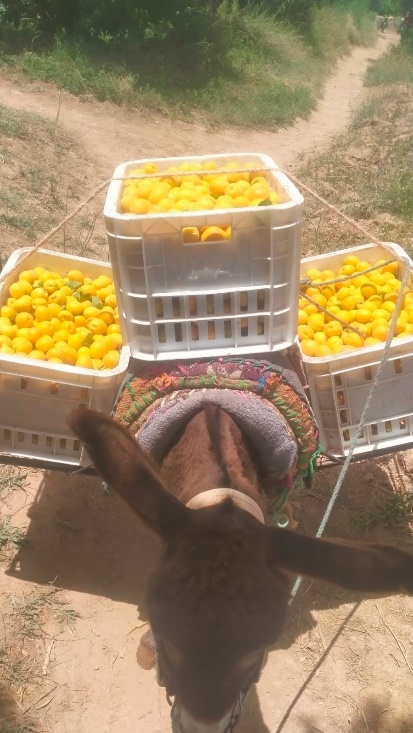 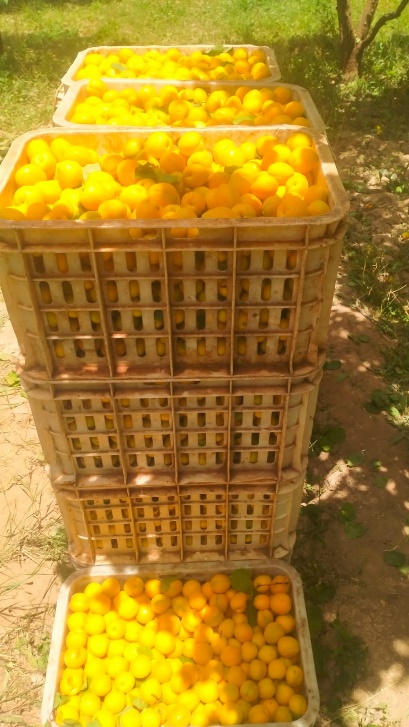 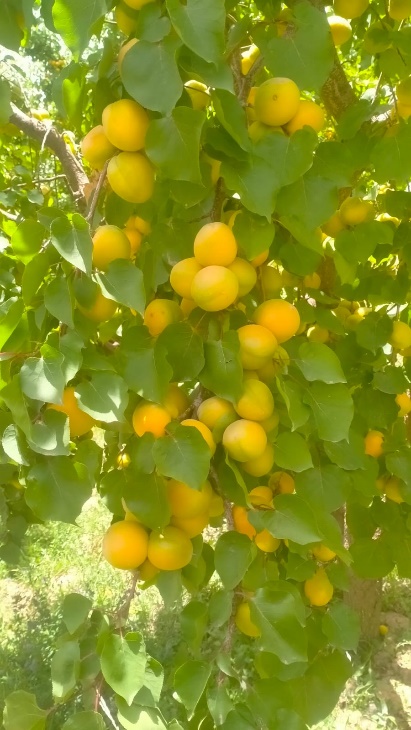 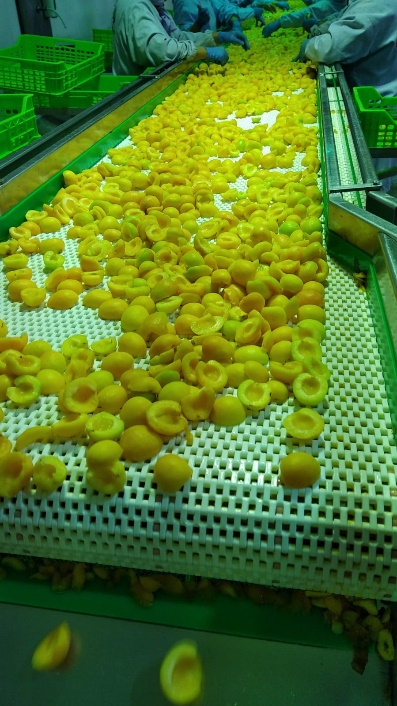 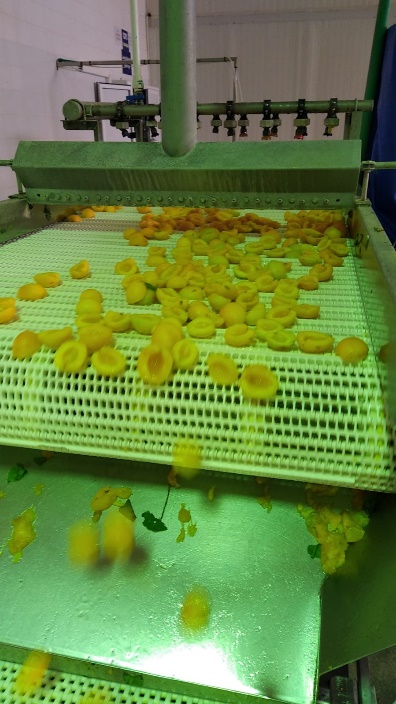